A Conversation on Love and Hope for Our Precious Planet

His Holiness the Dalai Lama

At the Dalai Lama’s residence in Dharamsala, India, an unusual visitor has arrived. His Holiness interrupts his morning meditation to greet a troubled Giant Panda who has travelled many miles to see him. Welcoming him as a friend, His Holiness invites the panda on a walk through a cedar forest. There in the shadow of the Himalayas, surrounded by beauty, they discuss matters great and small.

With text by His Holiness The Dalai Lama and illustrations by Patrick McDonnell, creator of the beloved MUTTS comic strip, HEART TO HEART offers a compelling message about the future of our planet. This timely gem of a book shares a simple but profound message for healing our relationship with the planet and each other.

With a call for a Compassionate Revolution reminding us that “we are indeed all members of a single family, sharing one little house” and told with wisdom, and warmth, this book is deceptively simple in its approach to conveying a message of joy, hope, and change for the planet and us all. As His Holiness writes in these pages, “There are only two days in the year that nothing can be done. One is called Yesterday, and one is called Tomorrow.”

The idea for HEART TO HEART was conceived in the fragile beauty of the African forest. In June 2019, Patrick and his wife Karen were invited on a safari trip to Africa by a fellow board member of the Humane Society of the United States and his wife, Pam Cesak. During this trip, they were all profoundly moved by the sacred beauty of the African landscape and its incredible but dwindling animal population. Pam, a board member with the International Campaign for Tibet, discussed His Holiness’ heightened concern over climate change and how healing the planet is a major part of his message. Karen suggested that perhaps Patrick could help spread that message with an illustrated, collaborative book, with all of the proceeds going to the International Campaign for Tibet.

Pam loved the idea and, after returning to the US, she presented it to the ICT. After requesting additional information, the ICT brought the proposal to the Office of His Holiness the Dalai Lama, in Dharamsala, India, who felt that HEART TO HEART was a way to share His Holiness’ message of peace and universal responsibility with a new audience and gave the green signal for the project.

Patrick composed a dummy book of the idea and was ready to present it to His Holiness in India. Then the pandemic struck. Even though Patrick’s plans to visit India were disrupted, he continued working on the book, revising and reworking it with input from His Holiness’ team. The result was a beautiful manuscript.

The simple yet profound message for our times from His Holiness the Dalai Lama, the heartwarming illustrations, and the format and pacing of the book naturally allow the reader to feel the power of every word. Thus, HEART TO HEART was born.

Patrick is looking forward to personally presenting the finished book to His Holiness in Dharamsala this spring.

Patrick McDonnell is the award-winning cartoonist of the worldwide syndicated MUTTS comic strip, which is best known for its animal and environmental advocacy. In addition to this new collaboration with His Holiness the Dalai Lama, Patrick has also collaborated on books with world-renowned anthropologist Dr. Jane Goodall (Me... Jane), bestselling poet Daniel Ladinsky (Darling, I Love You), and spiritual teacher Eckhart Tolle (Guardians Of Being).

“Complemented by charming illustrations, this book’s uplifting message is clear: while the planet’s forecast may be dire, each individual is able — and obligated — to harness personal power to help save it. This would make a life-affirming gift for people of all ages.”

“It is quite the most original, entertaining and enlightening book I have ever seen — I don’t believe there is another like it. With the words of His Holiness and Patrick McDonnell’s enchanting illustrations it leaves a lasting impression. After reading it once, I was compelled to turn the pages again and again. It is a blueprint for how we should live, with love, compassion — and humour. It will surely become a best seller, and a book everyone will want to give to their friends for birthdays or other special occasions.”

“One of the most exquisite books I’ve read in many years, in any genre — and I’ve read a lot of books!”

“Readers will appreciate this pairing of the Dalai Lama’s wisdom with the talent of cartoonist McDonnell in their plea for peace for humans and our planet.”

“In reading it, I felt like I was having a remarkable private audience with the Dalai Lama, and learning personal things about his life I had never known. A quote in this book, by the Dalai Lama, goes: ‘They say, in the celestial realms the trees emanate Buddha’s blessings.’ And I think this book so much does too! This book is an alchemy stone. Hold it!”

“The most important message (and messenger) of our time told alongside captivating and tender illustrations that will leave you feeling inspired to live a life of compassion and kindness.”

“HarperOne is proud to publish HEART TO HEART, a book whose ethos of compassion, environmentalism, spiritual well-being, and stewardship aligns with our vision to publish books for the world we want to live in.” In HEART TO HEART, the wisdom of His Holiness the Dalai Lama calls us to create a compassionate revolution — a movement that inspires us all to remember that “we are indeed all members of a single family sharing one little house.”

We can all contribute to the compassionate revolution by understanding how each of our actions has an impact on all beings. By embracing our responsibility to care for this precious planet, we can protect animals, plants, and each other.

You can spark a compassionate revolution in your own way, and no action is too small to make a difference. Be a voice for all creatures, be kind to your neighbor, and see the world through a compassionate and empathetic lens.

Here are just a few of the ways that you can take action and contribute to the compassionate revolution:

His Holiness the Dalai Lama speaks on our responsibility to change our environment.

Jane Goodall reads Me…Jane and tells us how we make the world a better place for people, animals and the environment. 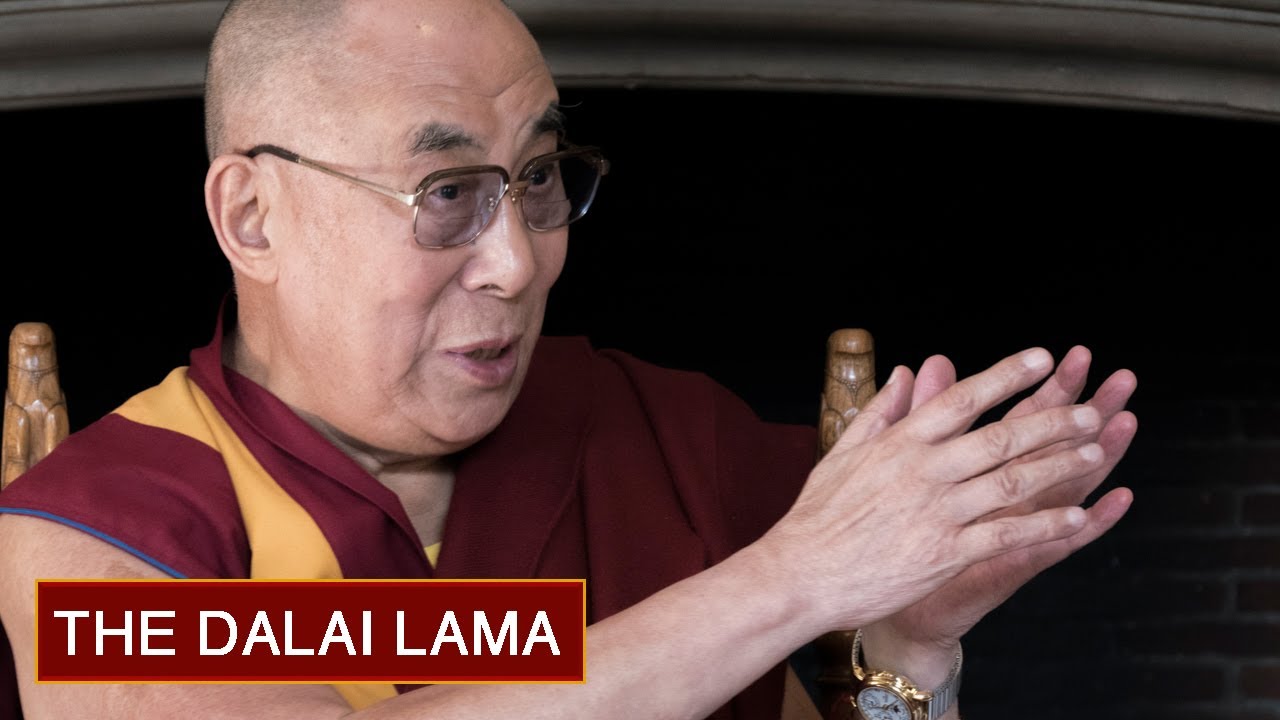 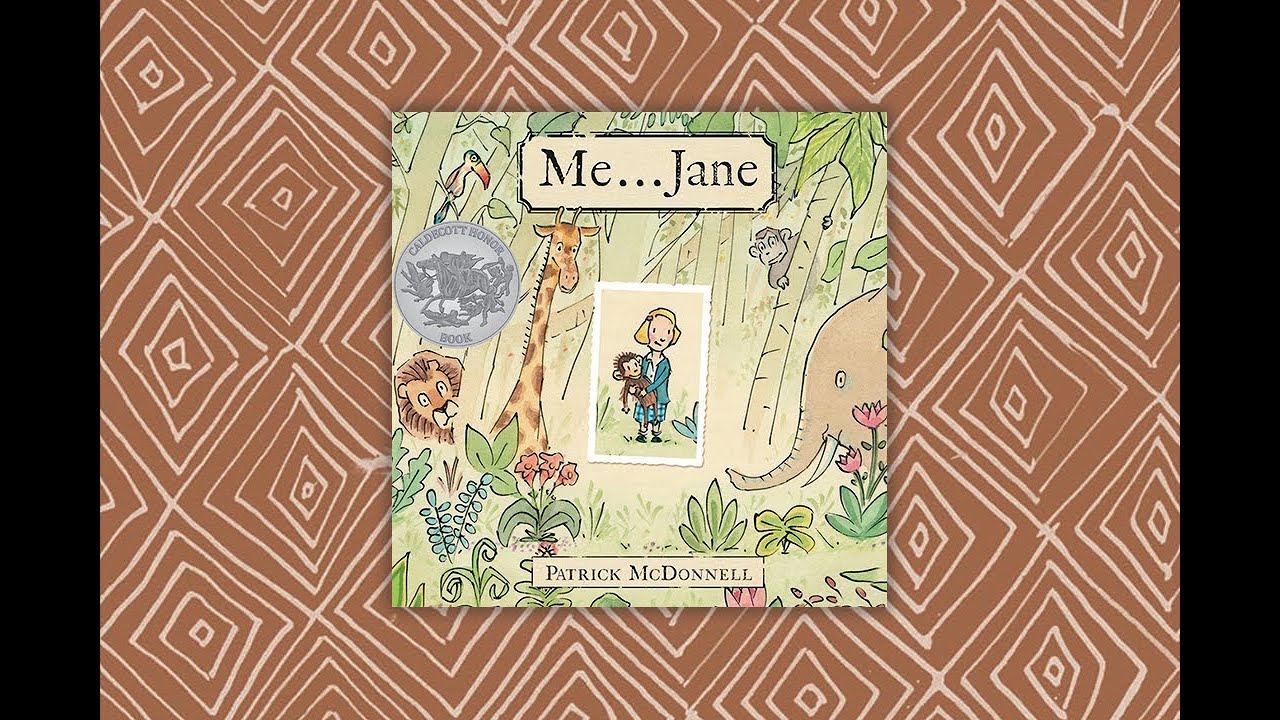 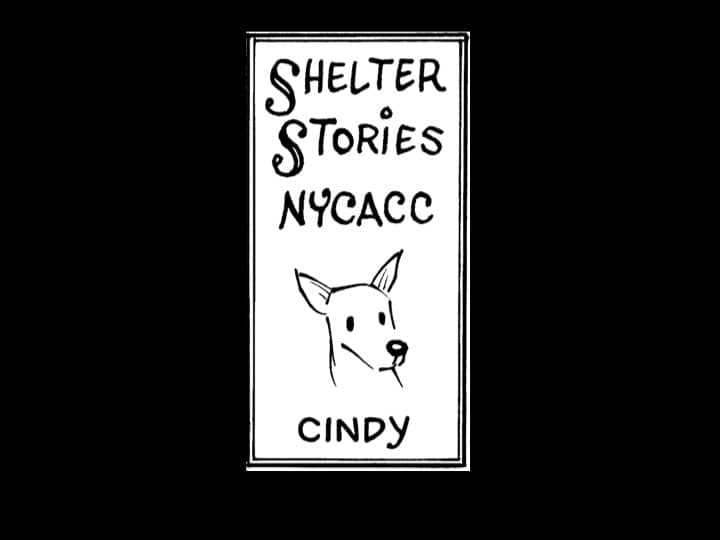 Spread the HEART TO HEART message on social media! Use the hashtag #HeartToHeart to share how you are participating in the compassionate revolution.