October is National Animal Safety and Protection Month, a time for us to honor our animal companions by reviewing ways keep them happy, healthy, and out of harm’s way. That means caring for them at home as well as advocating for their safety on a larger scale. For some expert tips and insight, we spoke with Kathleen Schatzmann, State Council Director at The Humane Society of the United States.

Formerly the Humane Education Director for the Monmouth County SPCA and the New Jersey Senior State Director for the HSUS, Kathleen has worked with lobbyists and legislators to broaden the HSUS’s state-level impact. Below is an edited version of our conversation. 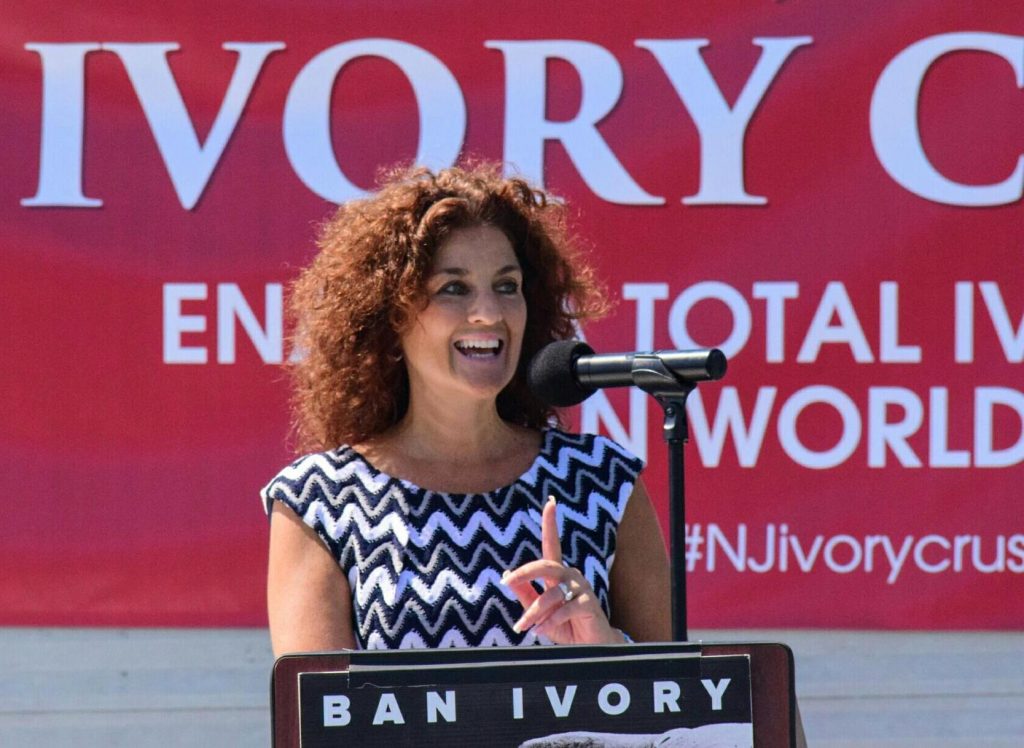 MUTTS: For those of us who want to help but don’t work with legislators, the process of creating effective, widespread change is a little baffling. Where do you even begin?

KS: Here’s something I learned while I was at the MCSPCA. The wonderful, hardworking people on the ground are often in reactive situations — come get an animal, this one is injured, here’s a hoarding case. It’s crisis after crisis. What interested me about the state director position is that it’s proactive. In order to get anything changed or stopped, we have to be proactive.

People used to think that working from the bottom up was more difficult, and that we needed to work down, from the federal level. But sometimes that’s very difficult. You can create changes on the municipal level in a matter of two to three months, but with federal changes, you’re in it for the long haul. It can take many years, as we saw with the Chemical Act.

MUTTS: What are some changes you’ve seen on the municipal or state level?

KS: A few years back, there was a dog in New Jersey named Patrick [a victim of animal abuse] that prompted a bill to be drafted to increase penalties for extreme animal neglect. We worked diligently with Senator Tom Kean Jr’s staff on this bill and had unanimous, bipartisan support when “Patrick’s Law” passed.

Another example is when our New Jersey legislators passed the Domestic Violence Pet Protection Order act, which allows victims of domestic violence to take their pets with them in emergency situations. Before that, it was considered taking property if the animal was in the abuser’s name. This law allows both a temporary and a final restraining order to protect the animal and the victim.

MUTTS: In light of so many recent natural disasters — like Hurricanes Sandy and Katrina, the flooding in Louisiana, and so on — what are your suggestions to help people keep their animals safe during emergencies?

KS: Always have a plan in place to take your animals with you if you have to evacuate. What we saw in Superstorm Sandy is that people thought they’d be gone for just a couple days, so they simply left extra cat food out. Or they left their fish in its tank, or their bird with extra food and water. And of course, we now know some areas were hit so bad that people couldn’t return for two or three weeks — or more. In the case of Sandy, our team rescued 352 animals, and cared for 321 animals in our temporary shelters.

But that’s not just Sandy; it happens all the time. So please, if you’re told to evacuate, know that the consequences could be disastrous. Be prepared for the longer term. Find carriers. Find a way to bring your animal, even the small or exotic ones, with you. For more information, readers can view additional Disaster Preparedness resources on our website.

A great thing that came out of Sandy is that one of our New Jersey senators came up with a bill to allow pets on public transportation in times of disaster. We also set up an 800 number to connect good samaritans with displaced people, living in hotels for instance, who needed someone to watch their pets temporarily. So thankfully, there are plenty of good measures that can result from disasters.

Want to learn more about the HSUS’s legislative efforts to protect animals, both in and outside the home? Visit their website to view news about issues on the state and federal level. For pet-related information, view their Companion Animal page.

To stay updated about all MUTTS news and interviews, visit our homepage to sign up for our daily email!