Did you catch Patrick’s recent feature, written by Jon Cooke, in Comic Book Creator magazine? The piece focuses on Patrick’s “title panels,” many of which have notably paid homage to classic comic book covers over the years. 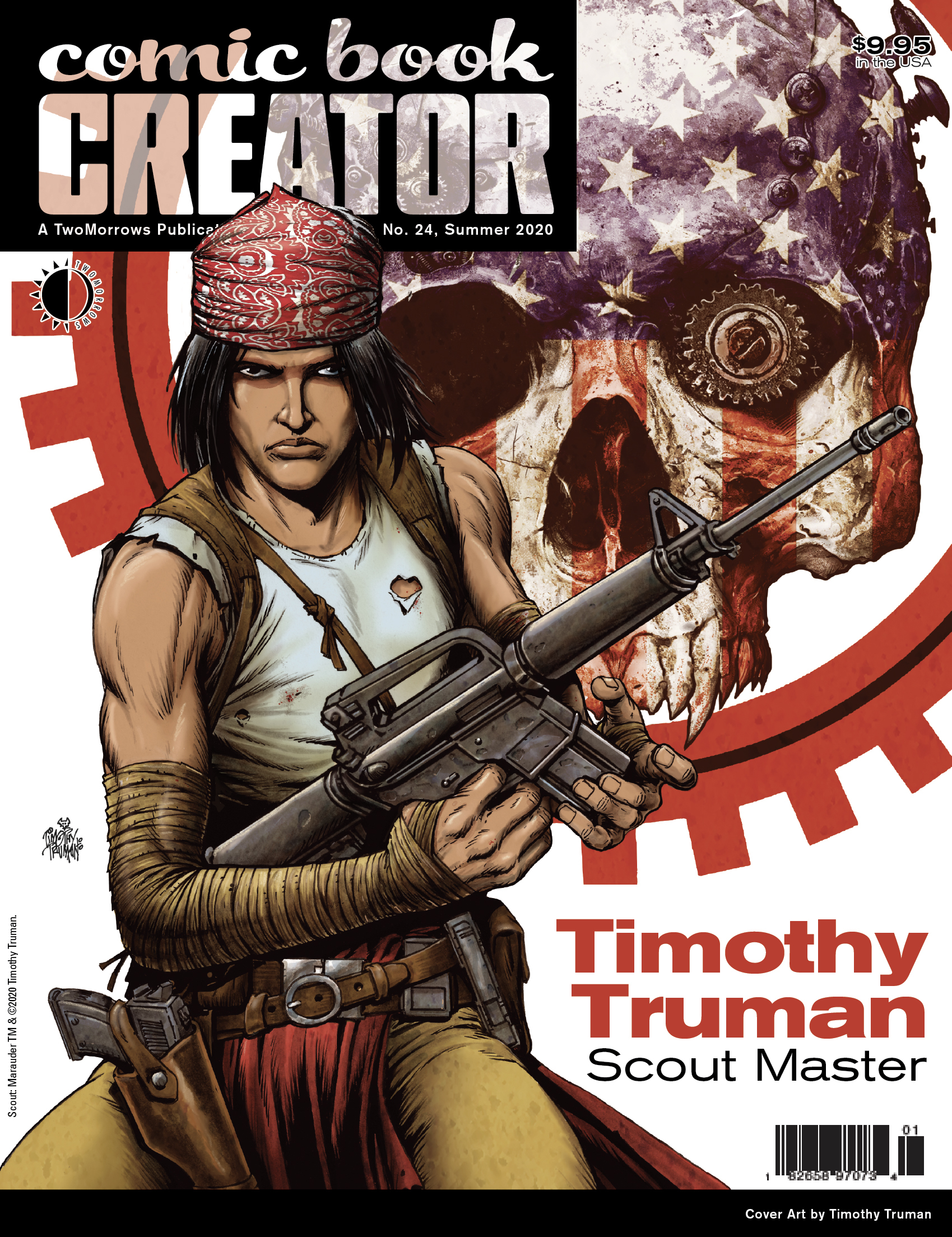 In a foreword to the feature, Patrick describes how iconic comic artists such as Robert Crumb and Jack Kirby (among many others) influenced his work with MUTTS.

“I’ve always loved comic art,” Patrick writes. “Some of my earliest memories are of looking at my mom’s Pogo and Jules Feiffer paperback books. I recall being mesmerized with how alive those pen-&-ink drawings were on the page. Later, I discovered Peanuts in our local newspaper and became totally hooked. I grew up in the ’60s and devoured all the amazing groundbreaking comic imagery of the time.” 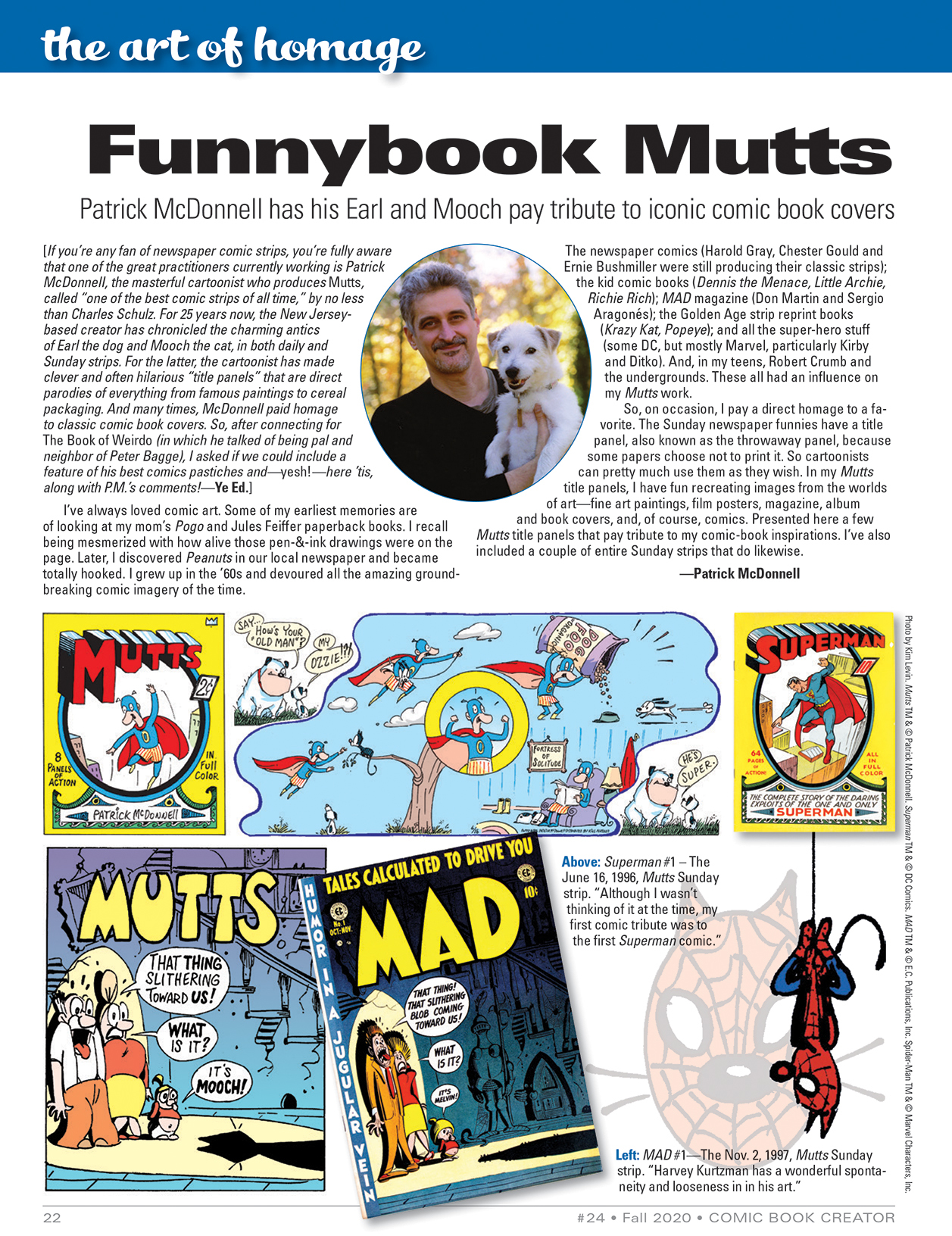