The first pairing of McDonnell and Barnett features a funny little skunk, and man who can’t figure him out. “When a skunk first appears in the tuxedoed man’s doorway, it’s a strange but possibly harmless occurrence. But then the man finds the skunk following him, and the unlikely pair embark on an increasingly frantic chase through the city, from the streets to the opera house to the fairground. What does the skunk want? It’s not clear–but soon the man has bought a new house in a new neighborhood to escape the little creature’s attention, only to find himself missing something. . .”

Mac Barnett is a New York Times bestselling author of over 18 books for children, including two Caldecott-Honor-winning collaborations. 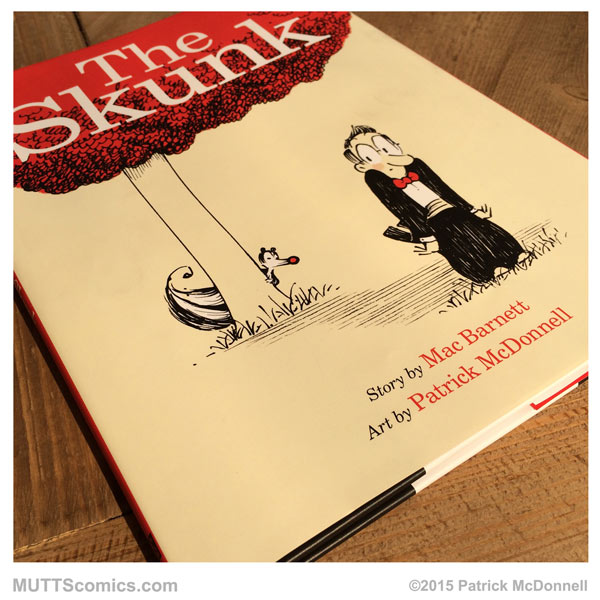 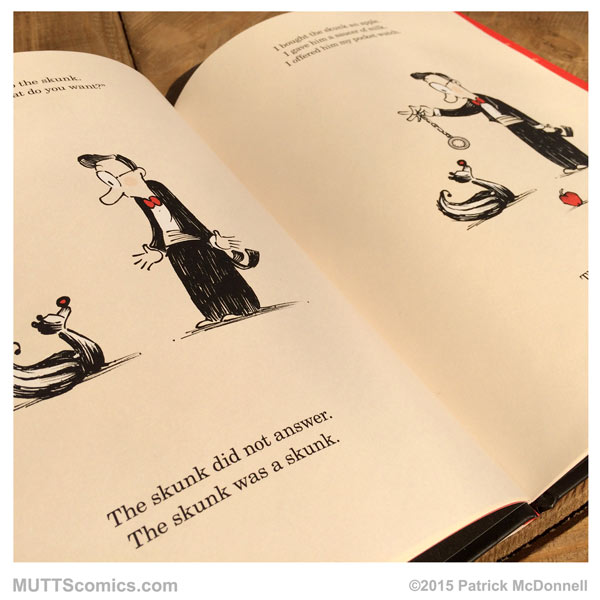 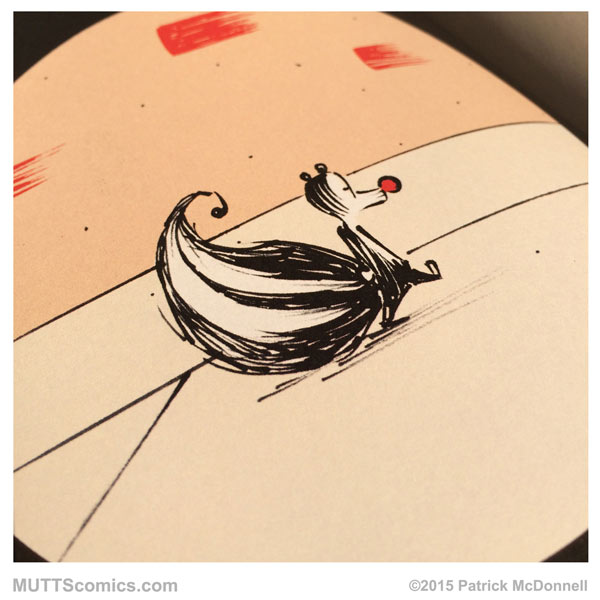 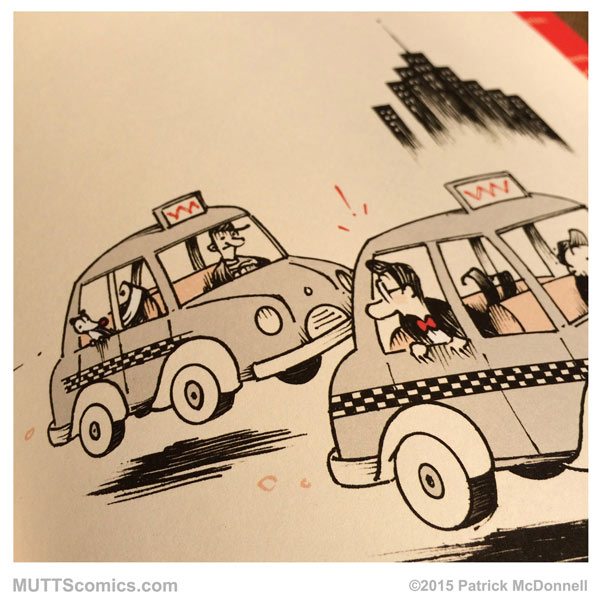